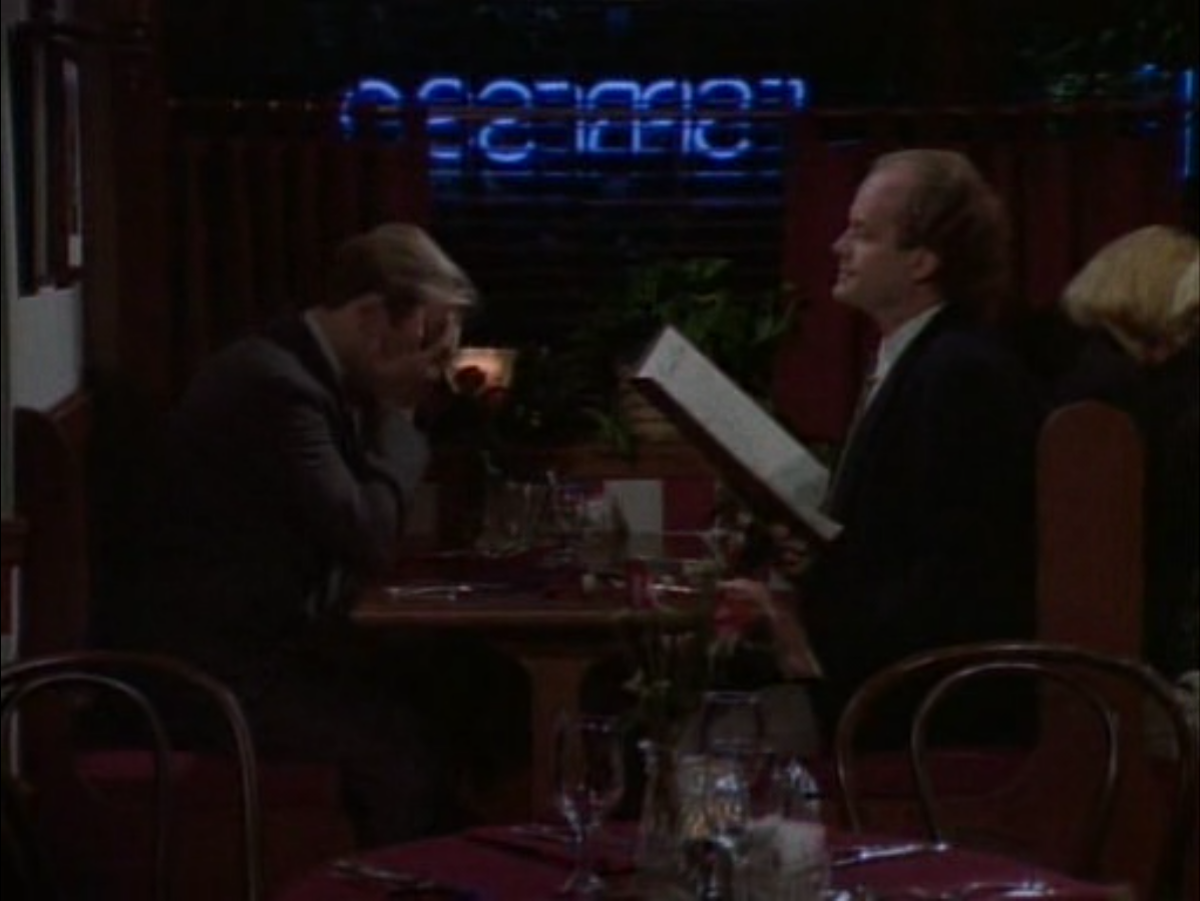 Welcome to the show notes for the Writing episode of Season 1 of Café Nervosa. We hope you enjoy the podcast!

Podcast Episode Synopsis: Talking about writing is generally less than thrilling but it is important, so hang in there while we talk about things like joke structure and bottle episodes

Please stay with us guys, this show is superbly written and we want to talk about it as best we can without being suuuuuper boring.

The pilot is one of the most effective pilots for a sitcom we have seen. Some shows take time to find their legs, but Frasier starts of running. The show Frasier uses the radio show effectively to give Frasier the chance to give a monologue about the basic plot of the show.

Now, we want to talk about joke construction. While not the most salacious topic, it is important to the success of this show. The show often sets up jokes that pay off later. The parking joke is subtle, and not integral to the plot, but it is characteristic of the show to include something so well-crafted that is almost a throwaway moment.

I love when Frasier has a lot of misguided bravado. Let’s all wonder what that’s about.

“Travels with Martin” is a great bottle episode. Lauren does a super job of explaining a bottle episode. We want more Martin being a doofy dad. “It’s blowing, we’re going, why ya moaning?” 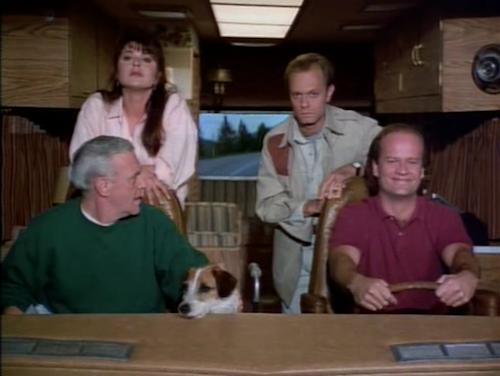 Make sure you check out our Instagram to see Niles in a backwards baseball hat.

Family feels in this show. As two weird sisters who are super close with their family we begin to see why we love this show so much.

Title cards and episode names! The writers employ them in a lot of ways and to great effect. In a world where DVRs did not exist to pack so many references is nothing but a labour of love. 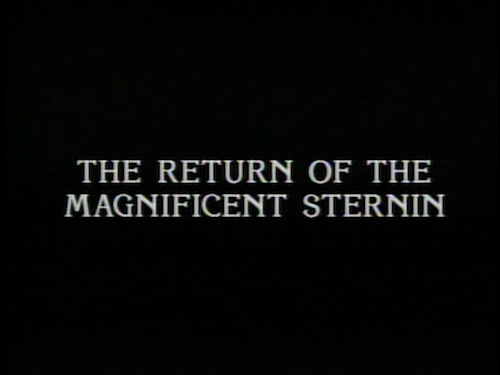 “Travels with Martin” and “The Good Son”

1 mention where Frasier says she sucks. I say Frasier sucks. 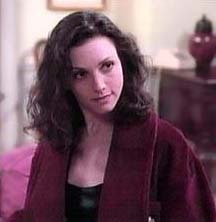